Disney’s Magic Kingdoms: The Princess and The Frog Event 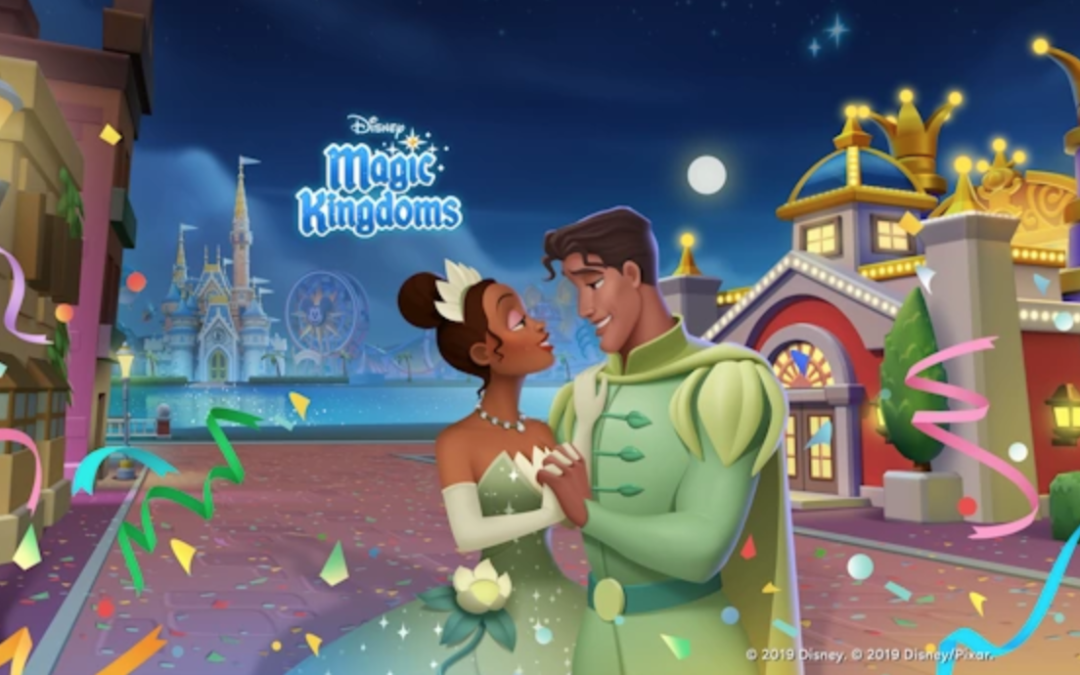 Before you ask, the answer is yes, I do still play Disney’s Magic Kingdoms from Gameloft. It is a mobile game for iOS and Android platforms, but is also available on Windows 10 as an app.

We are in the middle of The Princess and The Frog Event and I am still working on collecting characters. It was set to have two premium characters for purchase – which I did. Don’t judge. I bought Louis, the alligator, and Charlotte La Bouff, Tiana’s friend.

The first available in the storyline was Eudora, Tiana’s mother. Then as tasks were completed Prince Naveen was unlocked. Next came Mama Odie. Now I am down to Princess Tiana.

I am probably spending more time than I should on it, but sometimes it is fun to go to “a whole new world”.