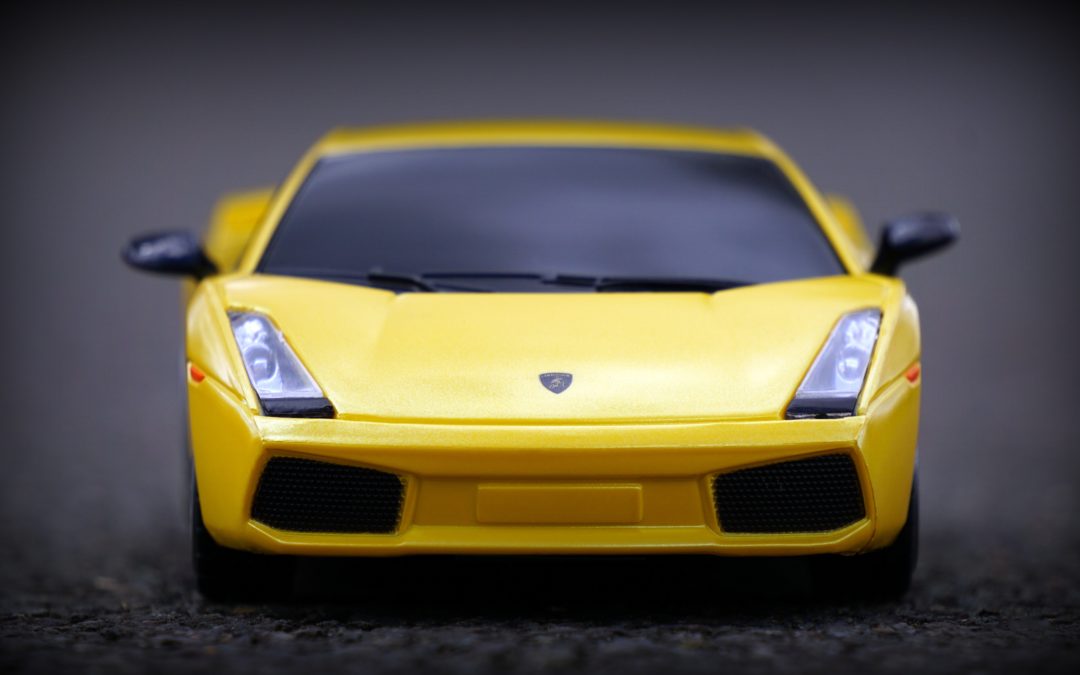 My mother said, “no matter what you do, you can’t make everyone happy. Someone is always going to be unhappy.” The other addition to that is there is always someone jealous of success.

If someone drives by in their Lamborghini and revs the engine, the first thing people say is NOT usually, “there goes a really successful person that worked hard to get where they are!” Nope! On the contraire, the first thing that mostly comes out is, “spoiled brat, Daddy probably bought it.”

We will reap what we sow and, I’m sure, you know what is said about “karma”. That word is also commonly used in a negative connotation. But the truth is, it can be used positively as well.

There is always going to be someone out there talking about you behind your back. But who cares? Do you? And if you care what they’re saying, why do you care? Is anything that someone may or may not say going to change anything? If so, why?

Haters are ALWAYS going to hate. I think they may have a fridge full of haterade. Maybe they purchased it themselves, maybe someone gave it to them, but either way, they’re drinking it. When you try to defend yourself against nonsense, it is like they have given you the bottle and you decide to drink the haterade.

Determine to be a problem solver and one of the greats! Leave a lasting legacy and don’t drink the haterade.