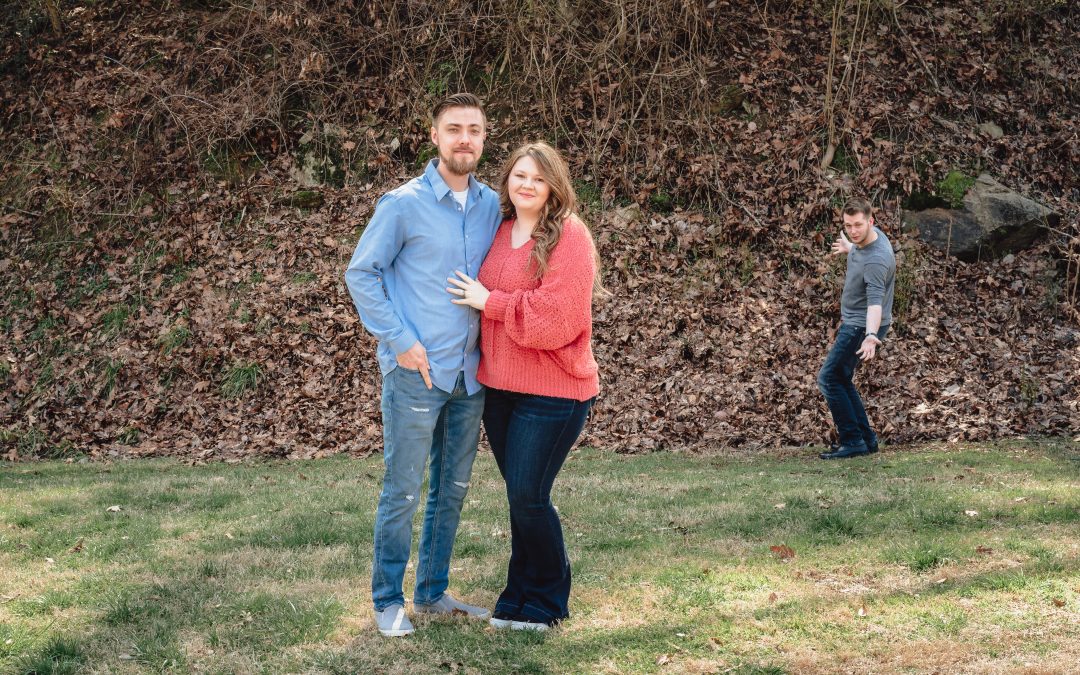 Today is March 30th and we are in the middle of a pandemic. Everywhere you turn, someone is talking about the Coronavirus. The real tragedy to me, is the fear that has gripped the world.

But a better festival for today is to celebrate Ryan’s birthday! In 2009, when he was 16yrs old, he was diagnosed with stage 4 cancer. We were surprised to find a mass located behind his nose.

The treatment instructions included surgery, chemotherapy, and radiation. Ryan decided he would have the surgery, but said, “NO” to chemo or radiation. His grandmother went through adverse effects, during her treatments. He didn’t want any part of that.

The team of doctors did not agree with Ryan’s choices of no chemo or radiation, fearing for his life. With extreme, sternness the doctor pointed his finger in Ryan’s face and said, “if you do not have chemo and radiation, you will be dead within 2 year!” I was shocked at the boldness of this doctor.

FEAR IS A KILLER

I was angry at his brashness, but never once succumbed to fear. We walked out of the room and Ryan said, “don’t worry, Mom. He obviously doesn’t know God.” At his words, my annoyance immediately faded. I replied, “well Ryan, you are absolutely correct.”

The meeting that day encouraged me to do my own research. It is always important to be an informed patient and it helps to make the best possible decisions for one’s self and care. I found that no matter the treatment options, the prognosis was approximately 2yrs and that was being generous.

The Lord whispered in my spirit ever so sweetly, HE asked me, “who’s report will you believe?” The passage of scripture from Isaiah 53, that I memorized at 10 years old, welled up inside me. From deep within my spirit, I said out loud, “Your report, Lord and it says Ryan is healed!” There was no other alternative.

That day, I made a large banner to put up in our home. It flowed around the living room and was bold enough to be the first thing noticed upon walking through the front door. The headline read:

I refused to give in to fear! I told Brad that I wanted him to help me police our home! There was to be NOTHING negative in regards to this diagnosis and giving up was NEVER an option.

Ryan did have the surgery and there were a couple of hurdles to overcome regarding the surgical procedure. The team of doctors continued to voice their concerns, but chemo and radiation remained out of the question. After my exploration of the prognosis, I decided that Ryan was capable of making an adult choice for himself and I would stand by his preferences.

Fast forward to today, 11 years later and in the middle of a pandemic, we are still celebrating the goodness of God! We are passionate that HE is still the healer! The Bible says that “the thief (the devil) comes to steal, kill, and destroy. But I (Jesus) have come to give life more abundantly and filled to the full!” (John 10:10)

The words FEAR NOT are mentioned in the Bible over 90 times. Jesus knew that fear was real, but wanted to keep reminding us to put our trust in Him. Jesus heals cancer and coronavirus!