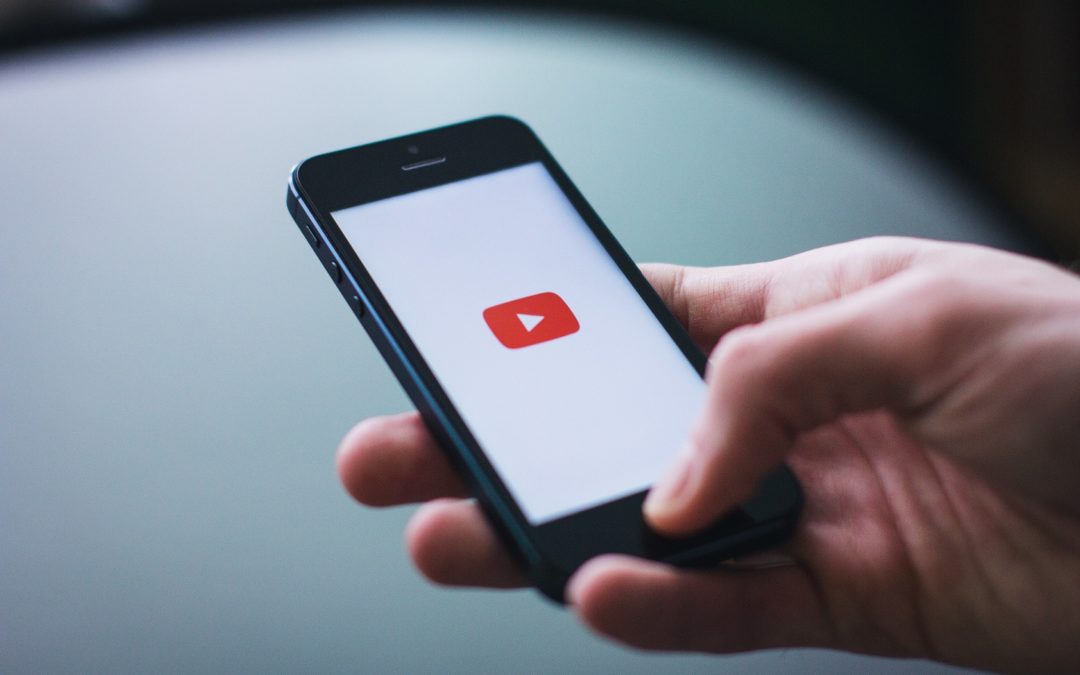 What do people think about YouTubers or those that make YouTube channels? And while we are popping off the question, let’s look more specifically gaming channels? What about having this as a job? On top of that, how would you describe this on an application?

The boys and I were having a conversation on the subject and were discussing the realization that most folk don’t understand the work (yes that four-letter Word) that goes in to making a really good quality channel.

I am going to discuss game content for a moment. Yes the channel host is going to play a video game and yes you could put an iPhone on a tripod and hit record. But the quality won’t stand the test of time.

So for the real stuff, there is playing the game, saving the content to a computer, editing the content, overlaying voice tracks with video.