The Reproductive Health Act and the Little Life That Wasn’t 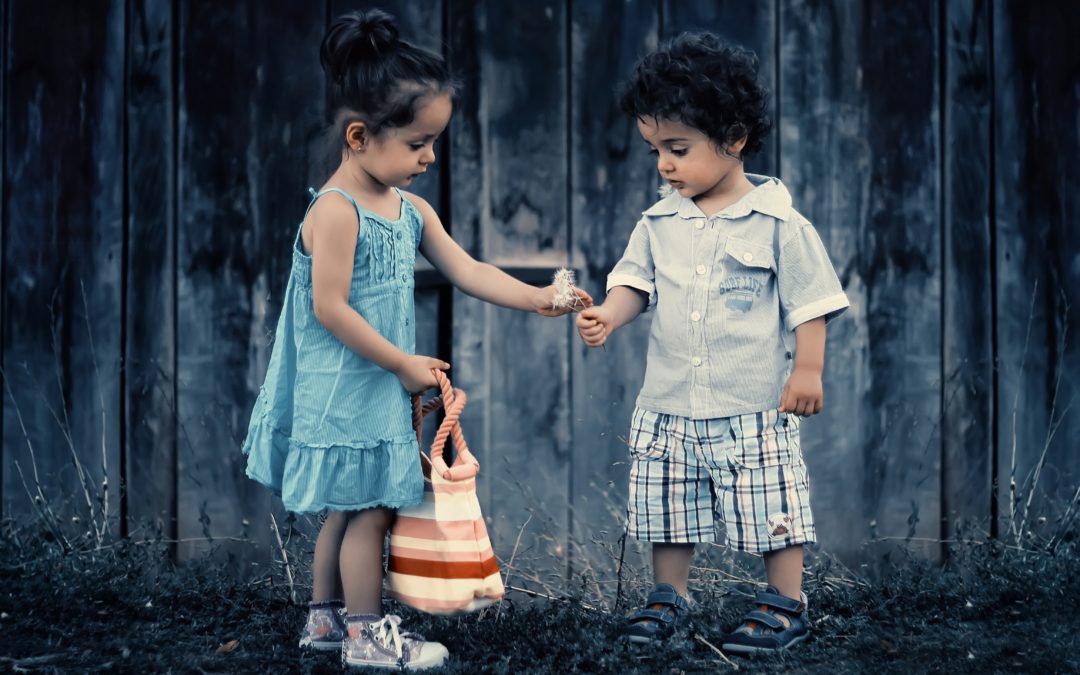 I am deeply, saddened about the abortion bill that was just recently passed in New York. The new law is called the “Reproductive Health Act”, which has nothing to do with reproductive health at all.

In 2007, I found out I was pregnant. We had six of our children, still living at home and the youngest had just turned 10 years old, two weeks prior to this news. For those of you that are married, know that every season of marriage is not always blissful and during this time, Brad and I were not living in paradise.

I had a million feels go through my head, as I absorbed this information and I can honestly tell you, that much of it wasn’t happiness. But, abortion was never an option. I know that life begins before a baby is on the outside of the womb. Others can call it what they wish, but it is a baby and it was mine. My own choices had gotten me here. I couldn’t blame anyone else. Now I had to think about moving forward.

As I wrapped my head around the next nine months, my feelings of dread moved on to acceptance and then excitement. We were going to have a baby! Oh the newness of a baby, oh the joys a baby brings! We adore all of our children and one more to the brood was just going to increase the fun! Yes there would be challenges, but oh the joy!!

We thought about names, and argued them out. What if the baby is a girl? What if it’s a boy? I had a few names that I loved and some I just didn’t, Brad had others. We finally came to an agreement on Connor. Yes the baby would be Connor. Don’t argue with me about whether it is a boy’s name or girl’s name, because I know both boys and girls with the name. The middle name was still under debate, but we had found something to unite on and this was a good place.

Our baby was to be born in April, 2008, but to our dismay, I had a miscarriage and the baby didn’t make it to a viable point. So when we get to Heaven, we give him or her the rest of their name. If you haven’t seen the movie “Heaven Is For Real“, watch it, or read the book (because the books are always better)!

But lets talk about the viable points for a moment. With technology and medical science, so many things that were once impossible, have become possible; the unimaginable have become imaginable. My google search says the youngest baby to survive outside of the womb was at 21 weeks, 6 days named Amillia Taylor. 21 weeks people! Yet now, the people of New York want to murder babies right up to the day they are born!

What’s next? What is to stop them from the baby being born and them just watching the baby die?! After having heard their mothers for 9 months, they can be born and left to die, never to be held or cuddled. I can’t even comprehend the madness! If a woman, who is pregnant is murdered, it is marked as a double homicide! Yet the law was just passed to murder the baby in the womb.

There are so many beautiful couples in this world that would love the opportunity to have a baby, but for whatever reason aren’t able to. For whatever reasons, this hasn’t happened, why not give them the baby?! But then there is the whining, oh it’s my body! Maybe that should have been considered before the act that created the baby, took place!

I have a friend whom was also pregnant at the same time. Her baby was born a couple of months before mine was to be born. While I don’t live in sadness at the loss, there are times I am reminded……

Reminded of the things I have missed along the journey, of a life that never got to be. This past Christmas and New Year holiday, I was pondering about the little life that wasn’t, I realized it has been 10 years. I wrote this poem to our Connor…..

Oh little one, if I could see your face.

A smile, a kiss, a warm embrace.

But here we are, pressing on.

Until the day we see beyond.

The ten Christmases, I’ve missed with you,

Ten years without a single memory.

One day we will see you and know you well,

And oh the stories we will have to tell.

Sweet angel, just know we miss you much

Even though we never felt your touch.