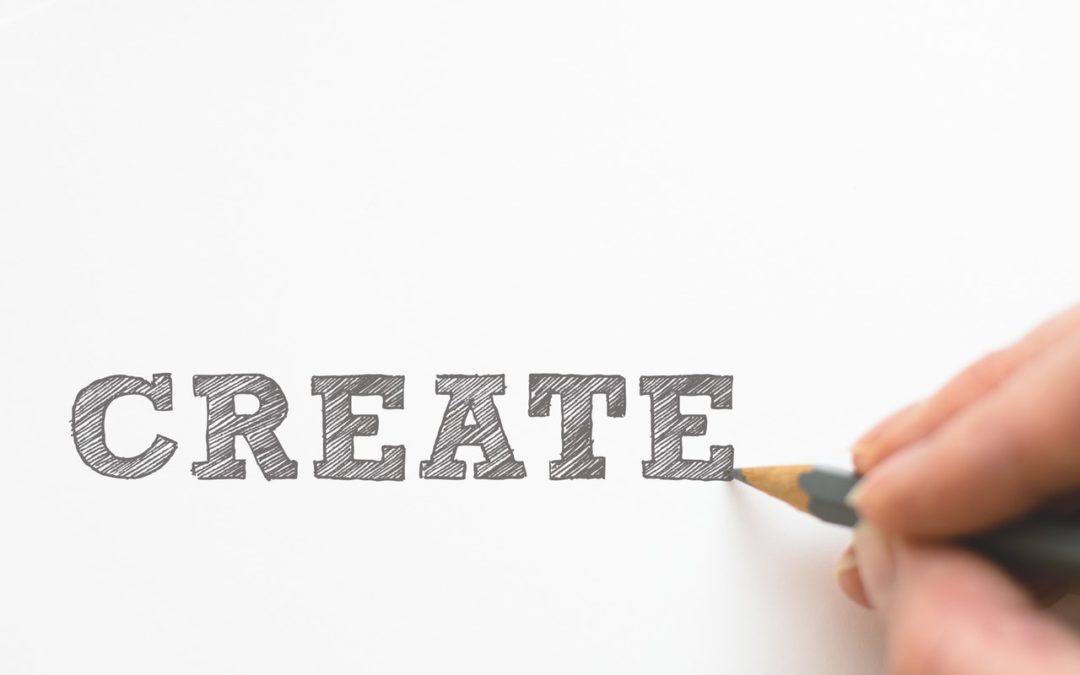 My daughter-in-love, Kim’s mother and I used to spend alot of time together. We live in different states now, but when the kids were all growing up, we used to joke that we would just share kids. Savannah was always at her house or one (or several) of her kids were at mine. Now, never in a million years did we put Kim and Ryan together. But here we are many years later and they are married and have Alyssa.

The corollary can be good or bad. The outcome will be the sum of the spoken word. The life you are living today is the result of the words you have been speaking.

What do you want your life to be? What are you speaking? #SpeakLife