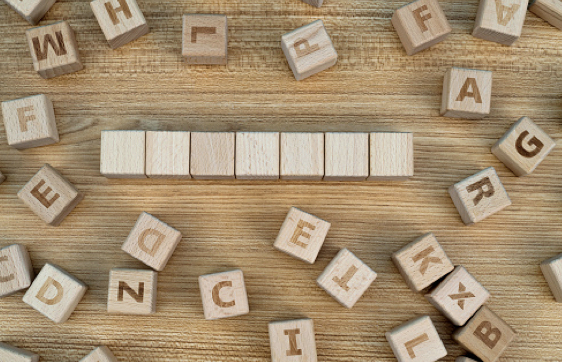 As we embark into this new year, I want to post a word of encouragement to you all! I have been pondering and praying about many things going forward. Through the years, several plans have been made and haven’t followed through, but only I can make things different.

We cannot keep doing the same things over and over and expect different results. Have you heard that is the same thing as insanity? Not sure if it is true, but we could decide it could be one of them.

I am clinging to one word for this year. My word is – INTENTIONAL. I have so many areas that I can apply this, as I am sure you do as well. I am going to try to start with this blog, to make myself accountable.

Not in any particular order, but some ways that I am determined to implement this application are:

There are so many more that I could add. However, we all know that it is not a good idea to overwhelm ourselves. The world is filled with too much anxiety as it is.

Finding the determination to stay the course or make this year better than the last few have been might be a task.  At the end of 2022, I want to say it has been the BEST year of my life! Therefore, the challenges will have been worth it!

Also, the big 5-0 will happen for me this year and I intend to celebrate in some ways for the entire year! I have some amazing plans! If they play out the way I want, I will be visiting family, going to Disney, attending some other important events.

We also have more grandbabies on the way, which is EXTREMELY exciting! In just a few short days, we will meet our first grandson! We have anticipated his arrival for many years!

I would love for you to share in this journey with me! If you don’t have a word for this year, I hope this inspires you to come up with one! And if you do have one, would you comment?

Thanks in advance for sharing! 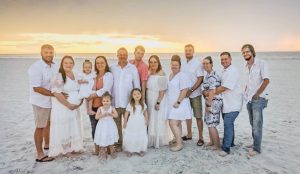 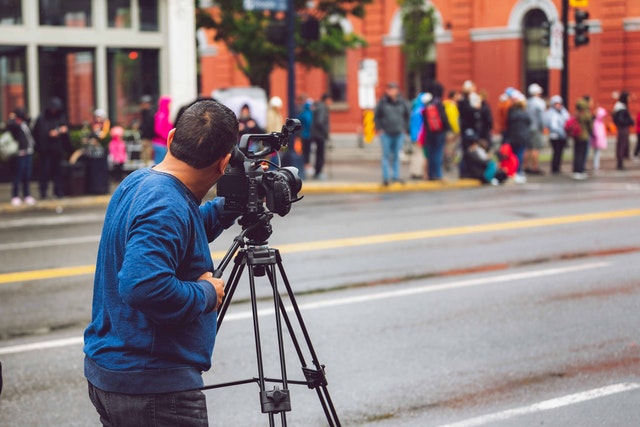 by Amanda Barnard | Oct 14, 2019 | Everything Else, Financial, Jeeps on the Rock, Motivation

I’m excited about the videos that Brad and I have been working on. I told him that I didn’t care if no one enjoyed the videos but me. I have been, and will continue to, appreciate them!

There is no real list of essentials for video equipment, but I can tell you what we have used. I can also say that you can create videos on a small budget, whether it be for fun, or if you have hopes for it to explode.

We decided to vlog our family vacation this year, we used an old iphone 6s, that is no longer connected cellularly, as well as a couple of our own current iphones. We also have a Canon EOS 77D DSLR, a DJI Mavic Air drone , and a Gimbal Stabilizer for iPhone.

Just a side note, I am going to say that I absolutely HATE the Gimbal. It seems like it goes haywire and is squirrely. Flipping around like a hamster in the wheel. Maybe it is because I haven’t used it a lot.

But for the record, probably greater than 90% of our entire family video was shot with the iphone 6s.

Then, when we took the Jeep to New Mexico, we filmed everyday to have travel video content. A couple of our friends came along and had a GoPro Hero 7. We were VERY impressed with how stable the footage was, no matter where we placed it.

I had bought a phone kit dash mount from Amazon to put in the cubby on our dash. The camera mount held the GoPro nicely and the footage was not shaky. We also used a suction cup mount on the outside of the window of the Jeep and the film product was 4K resolution, again very stable.

WHERE DO I BEGIN?

I have said and continue to say – start here, go anywhere. Figure out where you are in your journey, and what you want the end result to be. Steven Covey wrote a book called – “The 7 Habits of Highly Effective People“. The second thing he talks about is to begin with the end in mind.

I heard someone recently talking about a friend visiting Will Smith. He had a window wall with sticky notes all over it. The friend asked what all of it meant and why? Will Smith went on to tell him that it was scenes to his next movie.

Bewildered, his friend asked, “how in the world to you know where to place it all or the order?”

Will said, “oh that part’s easy! I start with the final scene and work backwards!”

My daughter, Savannah, is a make up artist AND she is really good! She has made a few videos with nothing more than her iPhone and iMovie. Check her stuff out here.

So if you’re looking for video equipment on a dime or if your budget is more non-existent, get that phone out and get going! Then budget some money and little by little add to your collection, build as you go.

Good luck! I hope to see your content out there soon!

This site may contain affiliate links which may be monetized at no cost to you, For instance, if you link through to Amazon, I may get a kick back for it, but it will in no way change the original cost of any item. So if you happen to shop through my links, thanks in advance for your support! ~Amanda 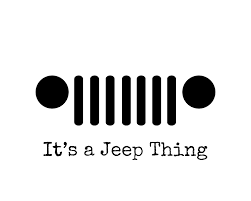 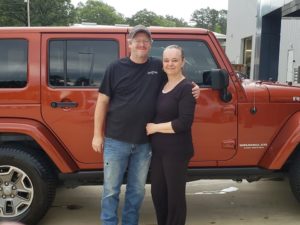 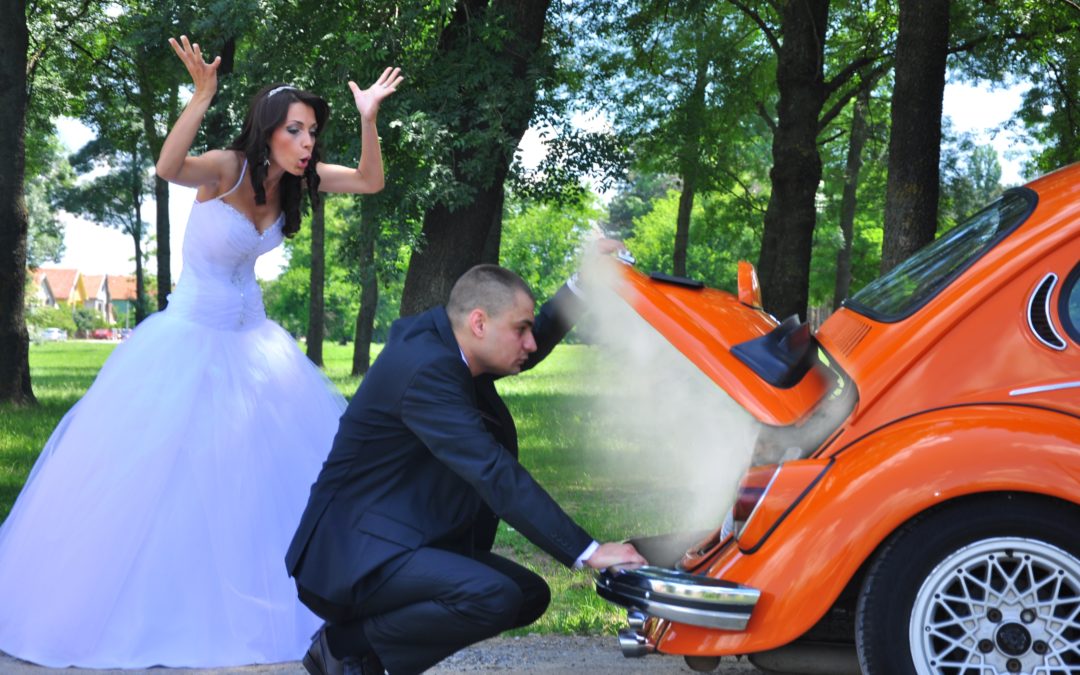 I got home a tad bit earlier today, than I do many days. For me, saying I got home early, usually means that I managed to get home before 8pm. If I say, “I’m working late.” it’s probably going to be 10pm or later. Today I was highly blessed that it was before 4pm!

Brad is in the middle of painting our back room for a rehab project. Which is also part of his quest on our family challenge. So I checked on his progress and decided a quick service meal was in order.

After I made it home, we sat down to eat and were talking money. Brad looked at me and said, “please don’t cuss!” I said, “We have to get on more strict of a budget, to get where we know that we want to go.”

He chuckled and said, “yep! I knew you were going to cuss! You said BUDGET.” We both giggled.

BUT how many of us think budget is a bad word? Yes I know it sucks because I personally don’t want to think about a budget. I want to just reach into the wallet, pull out the card, and swipey, swipey, without a second thought.

Without a map, we can’t blindly travel across country and get to our destination effectively. On the same token, without a budget, we won’t efficiently live out the life God intends for us to have.

I’ll keep you posted as to how the story unfolds.