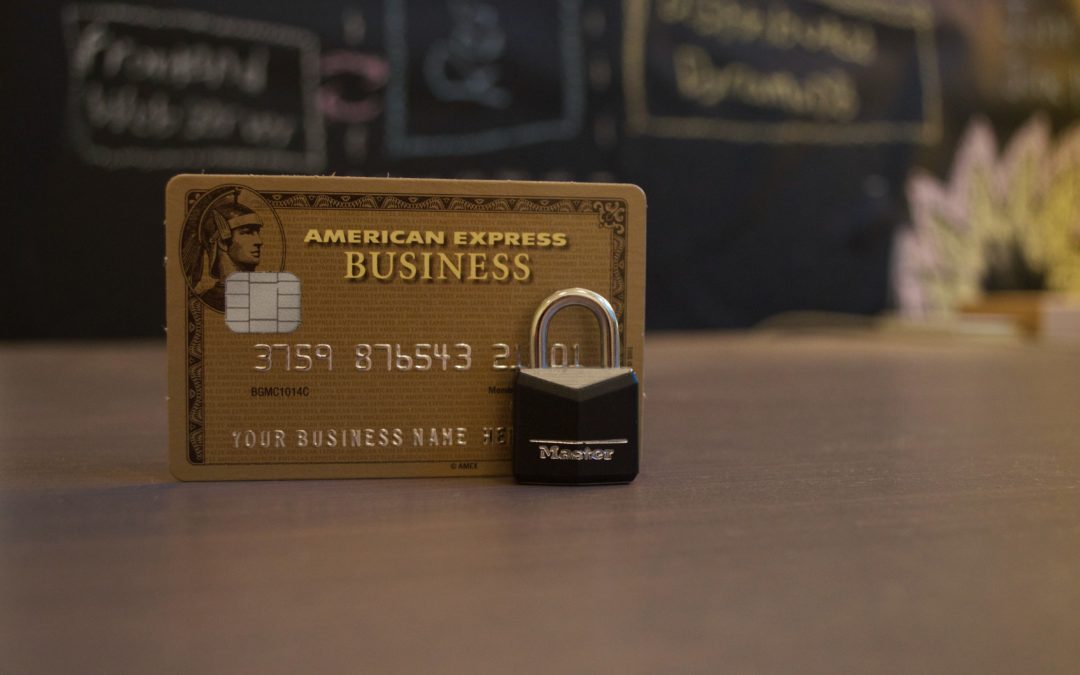 For The Love Of Debt, Tinkerbell!

Of all the dumb things I have done in my life, carrying a balance on a credit card and paying interest is at the top of the list! I have been working on paying down credit card debt. But, as any venture advances, inevitably something comes up at some point or another, (and usually out of nowhere), that “needs” my help. Oh the curse of being such a giving person!

(I’m actually kidding about the giving part being a curse, but on a serious note, I cannot help everyone. I also can’t help to my own detriment AND if I am helping someone else by using a credit card that I am trying to pay off – well DUH, I am not helping them by hurting myself!)

SOMEONE TELL ME THAT TINKERBELL ISN’T THE ONLY FAIRY THAT HAS DONE SOMETHING DUMB!

John needs Tinkerbell’s help and after all, John is one of her favorite Darlings, SO being the amazing Tinkerbell fairy that she is, what does she do? Finds her pixie dust, knowing that she will sprinkle a little bit of magic around! Tinkerbell goes to her fairy dust (spreadsheet), full of fairy dust (available credit), and trusts that she can figure this out, because this is what fairies do! They have learned over the years how to bibbidi-bobbidi-boo from the best Fairy Godmother out there! Did you see the transformation she did to Cinderella? Amazing, right?! 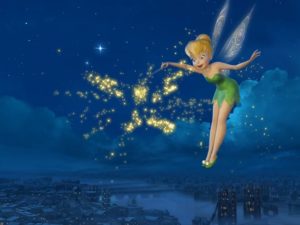 As she continues going through the fairy dust bag (spreadsheet) to see how much magic can be strews about, she notices that one of the fairy dust makers (credit card companies) has added more fairy dust, but failed to inform her. So imagine the surprise when she realizes there is more available magic in the bag.

Tink had been working on making this list of everything in the bag (my spreadsheet was kind of like the one Dave Ramsey calls the Debt Snowball. Dave suggests using this method to pay down debt in a lowest balance to highest balance manner. He believes this gives most people a sense of accomplishment and keeps their motivation higher.)

She hadn’t realized there was more magic at first, but had noticed this envelope in the mail from one of the Fairy Dust Maker “V” (Visa), earlier in the day. She had received the same kind of envelope from this company before, so it was no mystery what was inside. (blank checks connected to my account, intended for balance transfers. Usually this also meant a promo offer for a ZERO interest for a set period of time OR an extremely, lower interest for an assigned time. What was a conundrum, was why they were sending them to me. I had recently taken advantage of an offer to transfer a balance with zero interest and there wasn’t much room left for anymore transfers. Well not that I knew of, anyway.) 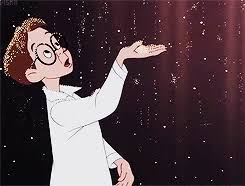 After looking online at balances, I update my spreadsheet. I open the envelope and find that the promo offer was 1.99% interest for an allocated time, which turned out to be longer than 1 year. So this was, in fact, a great deal with the excessive rates that I was currently paying.

Now back to Tinkerbell spreading some magic to John Darling. She sees that she can transfer the magic from Fairy Dust Maker “MC” (MasterCard), liberate “V”, so John can obtain the things needed for the Darling household. Now a side note: the plan was for John Darling to give Tinkerbell all of the fairy dust that he used, to put back in her bag in a timely manner. So theoretically, Tinkerbell wouldn’t lose any of her fairy dust, in the long term. In essence John is only borrowing it AND is going to put it back, and be responsible for any interest incurred. This isn’t a huge issue, since Tinkerbell knows exactly where John Darling lives and even has access to his incoming future fairy dust.

Moving on; in my haste of trying to “figure it all out” to help my “favorite Darling”, I wind up transferring……….

Instead of taking a little bit of time, processing, and processing some more, yes I did! I didn’t even realize it until I had already completed the task! Right there in front of me, on the spreadsheet was the highest interest card and the available balance that needed to be transferred was under the allotted amount. (*insert another face palm, because we all know it is warranted!).

Now this wouldn’t have helped the favorite Darling, but it definitely would have helped Tinkerbell in the quest to fill up the fairy dust bags! And we all know that any amazing fairy, knows better! 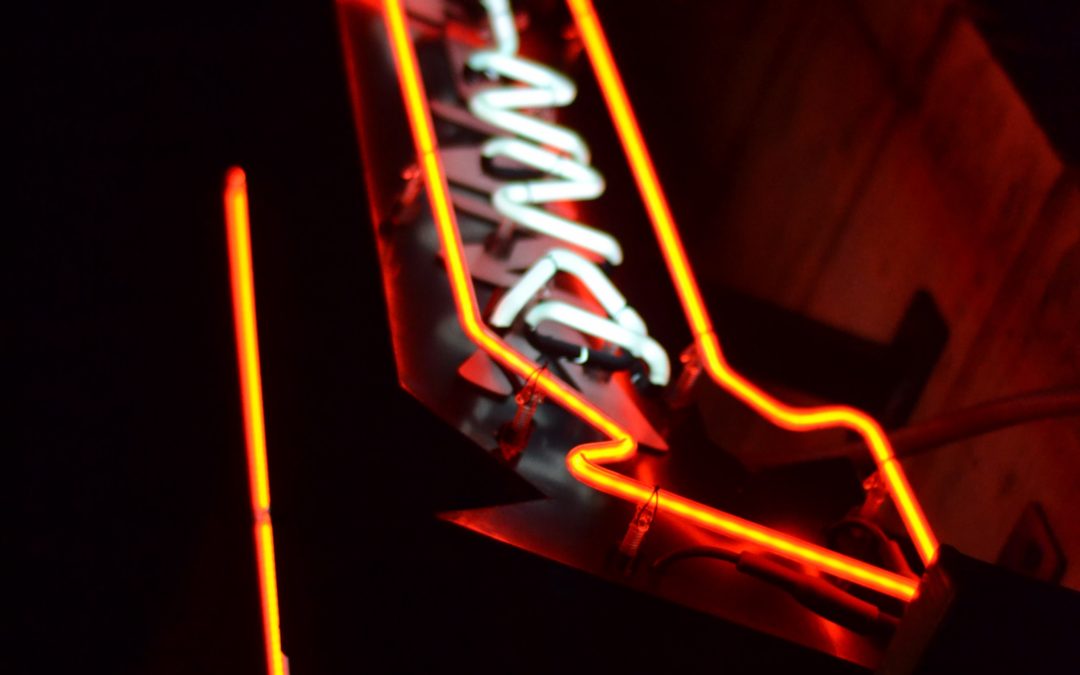