Today is November 4th and there is no declared winner of the Presidential Election. Our current President, Donald J Trump, warned us that this would happen.

This is a message to Christians –  as many of you know, there has been a plethora of voices that are mature and have a proven track record prophesying that Donald J Trump would in fact be re-elected. But we are now watching the news that is starting to say otherwise.

It appears that Joe Biden will prematurely announce that he is the next president and chaos may ensue. This is one of the greatest diabolical schemes against the Church of Jesus Christ and we are alive to witness it.

Donald J Trump won the 2020 Election last night and the prophets did in fact prophesy ACCURATELY! Do NOT be deceived and they should NOT apologize!!

I am sure many will come against them with harassments and slanders, but do NOT fall into that trap! This is the hour to fast and pray!

Remember Jesus is coming back for a Bride without spot or wrinkle! This is the time to come together as the Body of Christ and be about the Father’s business! We must be in agreement and not let our faith waver!

A final word: Be strong in the Lord and in his mighty power.
Put on all of God’s armor so that you will be able to stand firm against all strategies of the devil.
For we are not fighting against flesh-and-blood enemies, but against evil rulers and authorities of the unseen world, against mighty powers in this dark world, and against evil spirits in the heavenly places.
Therefore, put on every piece of God’s armor so you will be able to resist the enemy in the time of evil. Then after the battle you will still be standing firm.
Stand your ground, putting on the belt of truth and the body armor of God’s righteousness.
For shoes, put on the peace that comes from the Good News so that you will be fully prepared.
In addition to all of these, hold up the shield of faith to stop the fiery arrows of the devil.
Put on salvation as your helmet, and take the sword of the Spirit, which is the word of God.
Pray in the Spirit at all times and on every occasion. Stay alert and be persistent in your prayers for all believers everywhere.
EPHESIANS 6:10-18 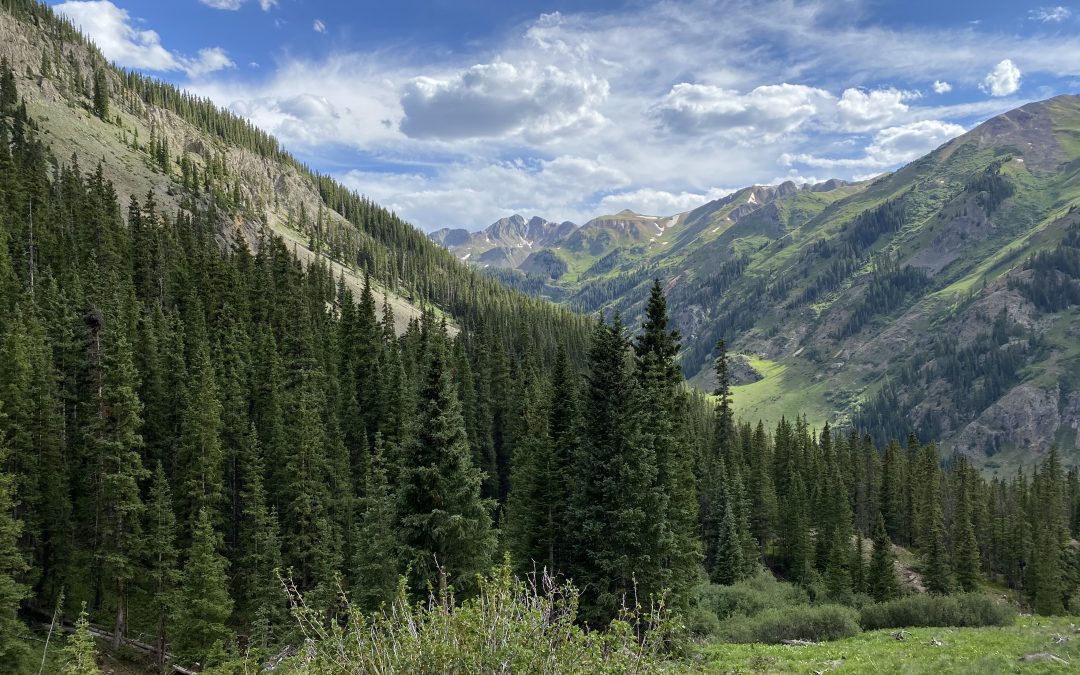 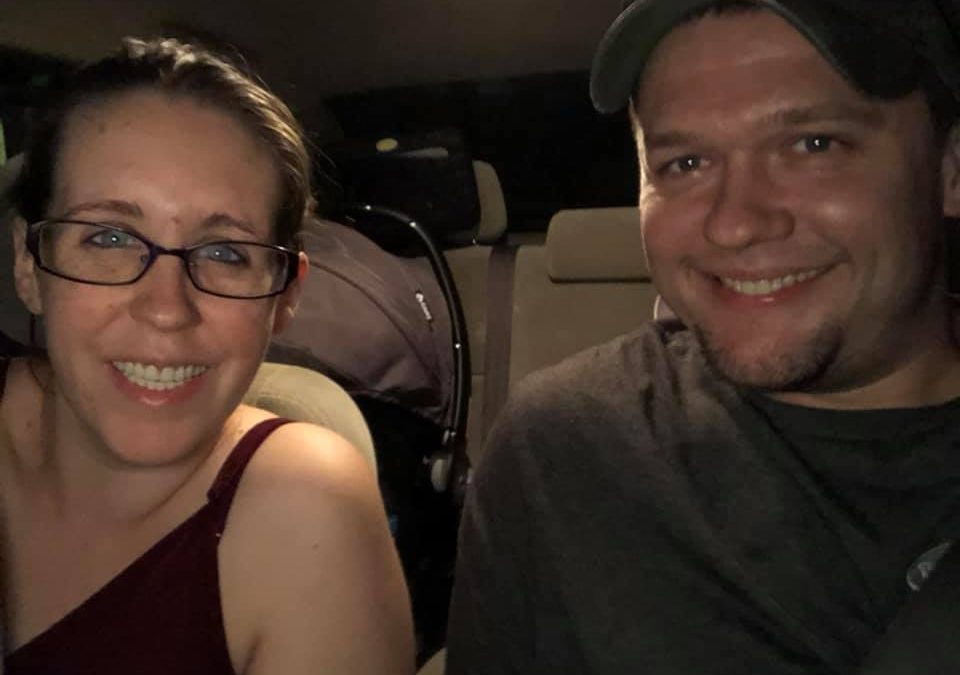 Sometimes Love Is On The Net

Today is Brande and Tim’s anniversary! Our middle daughter and son-in-love. Sometimes love finds you in unexpected ways.

Not too many years ago, it wasn’t easy to enter the world of dating. But now, all it takes is a click. That’s it! Break out the computer and you enter a whole new world!

With Internet sites like Farmers Only Dot Com (yes I spelled it out on purpose, and now you’re singing the commercial, lol! Don’t worry, I hate it too), eHarmony, and plethora of others, finding a significant other is literally at your fingertips.

Today I am thankful that some of these exist, although I realize the dangers involved as well. This is how these two favorites of mine met! God can use any tool HE chooses to formulate the plans HE has for us!

“I know what I’m doing. I have it all planned out—plans to take care of you, not abandon you, plans to give you the future you hope for.”
‭‭Jeremiah‬ ‭29:11‬ 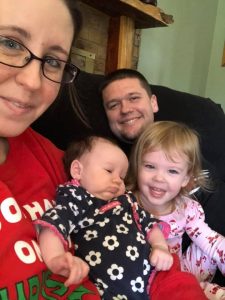 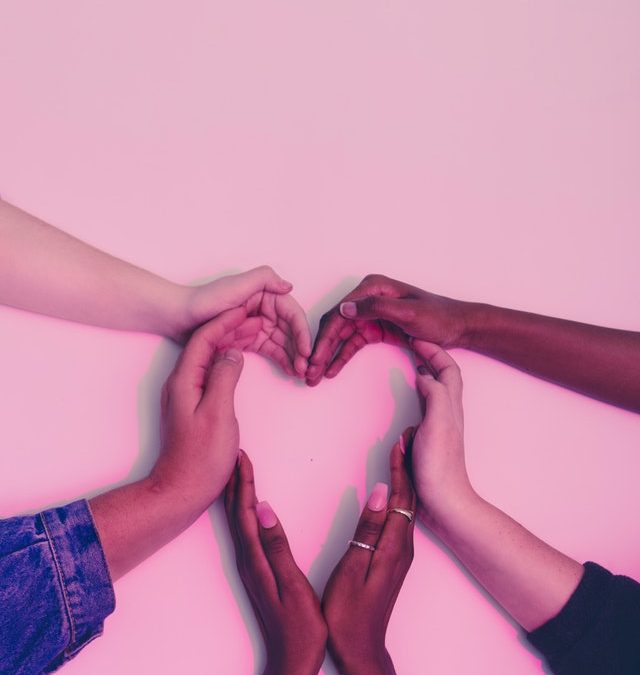 It is no secret that I am a Christian. I always want to be more like Jesus, however, many days I simply fail. But when we fall, we get back up.

Plenty of times, I have not displayed the best of behaviors. Oh darn that humanity! I am a very blunt person, sometimes to a flaw, but I am working on it.

It’s funny to me, most of the occasions that I have been accused of not being a Christian is when I was calling out someone’s bad behavior. They want to say, “well Jesus wouldn’t do such and such”. But, being Christ-like, doesn’t mean getting walked on.

I have also heard people say, “well Jesus said to turn the other cheek”.The issue here is when the Bible is taken out of context. Yes Jesus did say that, but he was teaching about revenge and the attitude behind it.

It’s a heart issue. Jesus said in Luke 6 that what you say, flows from what is in your heart.

People want to fuss about gun control and I have heard everything. But even still, the guns aren’t the problem. A gun is nothing more than a tool, just like a hammer.

A hammer can’t jump up, swing, and smash your hand. However, if you don’t have a good grip on it, you might just miss the nail.

What is in the depths of your heart? 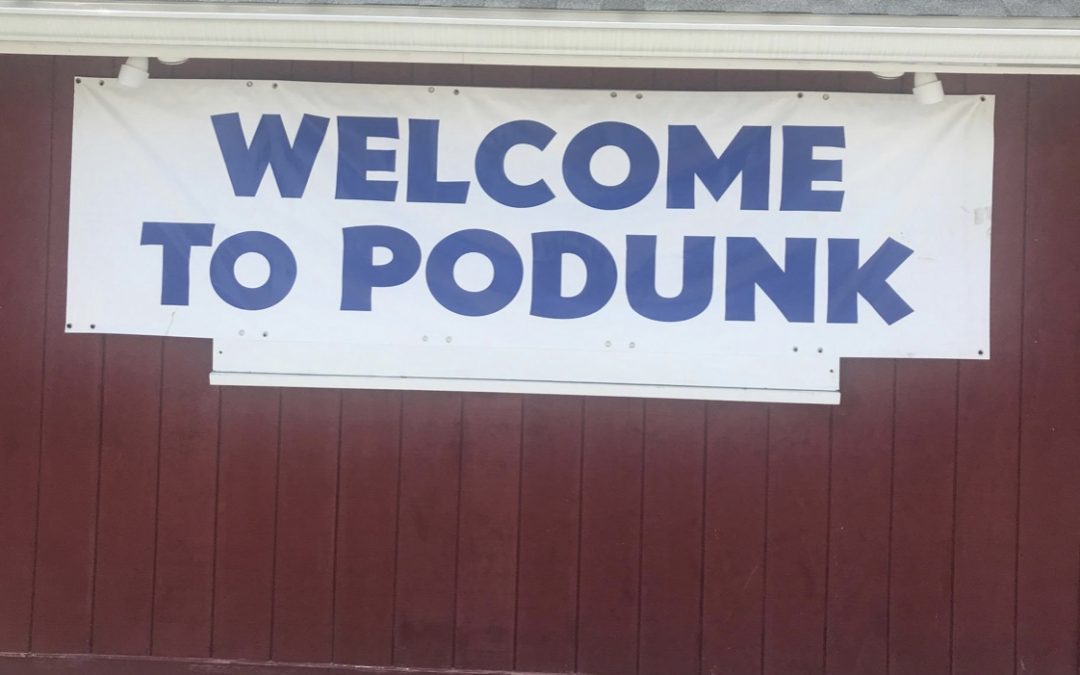 Do you know where Podunk is? Have you ever heard of Podunk? In 1934, the American dictionary characterized it as a tranquil, dull, hypothetical, meager town; somewhat tucked away from societal access.

I have lived in various places of the United States throughout my life. Also, I have traveled through many states. There are many places that I would refer to as Podunk or Podunkville.

GOOGLE PODUNK AND SEE WHAT YOU COME UP WITH

Brad and I had a conversation a few weeks ago. During the course of this chat, he called the town we live in Podunk, the funny part of this innuendo is the population where we are now is approximately 22000, our previous place was just over 4000.

Maybe the association was in his perception of significance. In both spots, we are a bit less than 20 miles from a much larger area. We drive to the 100 thousand metro area, almost daily. (It might be that we should move there, but that is another post for another day.)

Where do you live? How do you feel about the significance of where you are? Maybe you have your own little version of Podunk. 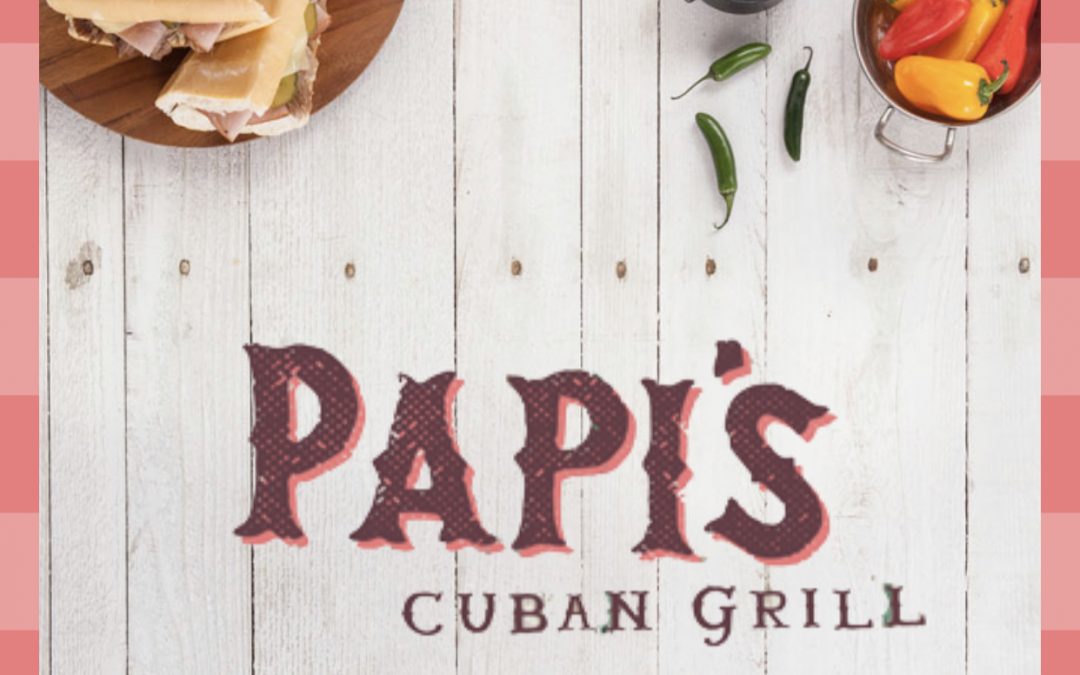 On February 24, 2020 our family visited Papi’s Cuban and Caribbean Grill. This has become a favorite on our yearly vacation. There have been times when the food has been better than others.

This trip, we already had great expectations and they were all surpassed!

Between the 11 adults present, we tried a bit of everything from the beloved Cuban sandwich to the Churrasco steak. (Side note: ‘churrasco’ means steak in Spanish and is the word used for “grilled beef”.)

David is fluent in Spanish, so we were able to order without the language barrier. He had questions thrown at him from all sides, but we all know he enjoys that environment.

WHERE ARE THE MARIQUITAS?

We had to get Mariquitas, but no one could find them on the menu. David came to the rescue and soon we had 5 plates on the way.

I had the Palomilla Steak Salad. I was keeping it partly keto, but admittedly the mariquitas are not on the list. Hey don’t judge! It’s only one time per year and I have NOT been the most strict recently. (More on that later.)

Oh my it was very good! I tried a little bit of everyone’s food. (Again, don’t judge, this is something we do in our family.) The Cuban sandwich was “melt in your mouth”.

The Churrasco came with chimichurri sauce. It has lime which I am not a fan of. However, the lime was not overpowering and added a nice touch.

A couple of the kids got ‘Masitas De Puerco’, which is a pork dish. I have been moving away from pork, but this was cooked and seasoned ever so nicely.

DID YOU SAVE ROOM FOR DESSERT?

We even splurged for dessert this trip. Have you ever tried Mango Cheesecake and did you even know there was such a thing? What?

Ok, I’m going to stop right there and say the cheesecake was interesting. It wasn’t bad at all, but I don’t know if I would order it again. The mango twist was different.

All in all, Papi’s Cuban and Caribbean Grill was a huge hit with our tribe and we would highly recommend it, if you happen to be in the Lawrenceville, Georgia area. 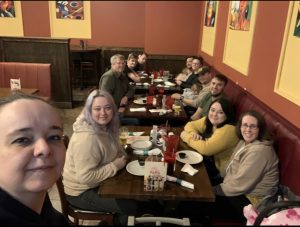